A Brief History of Mazda

It is not uncommon to see Mazda vehicles on the roads of Columbia, Pierpont, Prathersville, Deer Park, and Midway. Mazda started as the Toyo Cork Kogyo Co. Ltd., founded in Hiroshima, Japan on January 30, 1920. During World War II, Toyo Kogyo produced weapons for Japan. Following the war, in the 1960s, Mazda put a major engineering effort into their Wankel rotary engine to differentiate themselves from other Japanese auto companies. By 1967, Mazda was the only company making Wankel rotary engines. In 1968, Mazda started operations in Canada and formally entered the American market in 1970. Mazda was very successful in the United States, and the Mazda Rotary Pickup was created just for the North American market. To this day, Mazda remains the only automaker to have produced a Wankel-powered pickup truck.

During the 1973 oil crisis, however, Americans turned to more fuel-efficient cars, and Mazda suffered a huge loss. Mazda had not entirely given up on producing piston engines, and produced two vehicle lines with these engines, which helped the company. The smaller Familia line in particular became very important to Mazda’s worldwide sales after 1973, as did the somewhat larger Capella series. Mazda refocused its efforts once more and made the rotary engine a choice for a sporting motorist. From 1974 to 2015, Mazda had a partnership with Ford Motor Company, which acquired a 24.5% stake in 1979, upped to a 33.4% ownership in May 1995. The partnership with Ford began because of Mazda’s financial hardships in the 1960s. During the 1980s, Ford-badged Mazda products replaced much of their own European-sourced lineup, especially in the Asia-Pacific markets, with the Laser replacing the Escort and the Telstar replacing the Cortina.

We at All-Star Automotive in Boone County have been repairing Mazdas since 1993 and are experts on all Mazda models. Some of today’s Mazda models include:

Eventually, all vehicles need to be brought in for repairs. Whatever your needs are, you can take your Mazda to All-Star Automotive. Proudly serving residents of Columbia and surrounding areas since 1993, our owner Devin Kelley makes sure their award-winning local technicians go through extensive automotive repair training. At All-Star Automotive, our number one goal is complete customer satisfaction, and we will make sure your vehicle is taken care of with top-notch service and also efficiently and cost-effectively.

If you are in or nearby Columbia, feel free to give us a call at 573-442-8062 or go to https://www.allstarcolumbia.com to schedule an appointment at All-Star Automotive today! 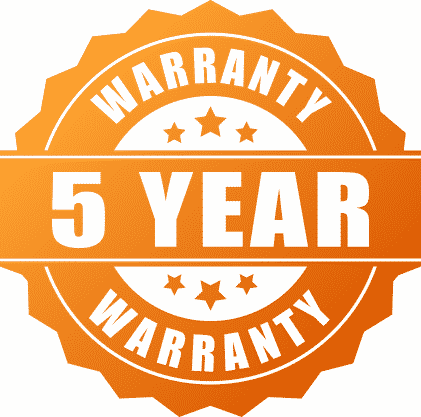 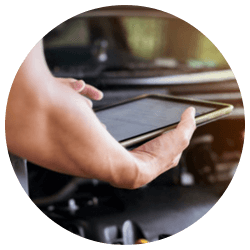